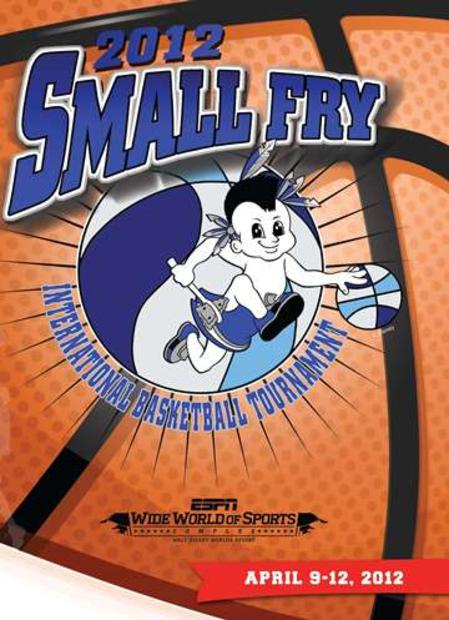 NBE would like to congratulate the V.I. Jaguars on their 4th place finish at the 44th Annual Small Fry International Tournament held at Walt Disney's Wide World of Sports Complex.

This may have been the United States Virgin Islands first attempt at Small Fry Basketball, but they proved their worth with their performance. The V.I. Jaguars, a group of 12 St. Thomas elementary and junior high school boys players, competed in the 44th International Small Fry Basketball Tournament this week in Orlando, Florida., and fell just short of third place in the Consolation Tournament.

The Jaguars began to play on Monday with a 50-23 loss to Chi-Town NBN as the team got six points each from Isaiah Harvey and Andy Thompson. That loss sent them to the Consolation Tournament, which was composed of eight teams.

The Jaguars recovered on Wednesday by taking a 24-8 lead at halftime and holding on for a 27-26 win over Bucaplaa B. Johjadey Hodge led the Jaguars with 12 points as the team earned a berth in the third-place game later in the day. In the third-place game, Guayama dominated the third quarter, 17-6, to improve on a 20-17 halftime lead and beat the V.I. Jaguars, 55-45. Collins Joseph and Hodge led the Jaguars with seven points each as the Jags ended the tournament with a 2-3 record.